“I’ve had an incredibly positive experience with Autocab and would whole-heartedly recommend them.” 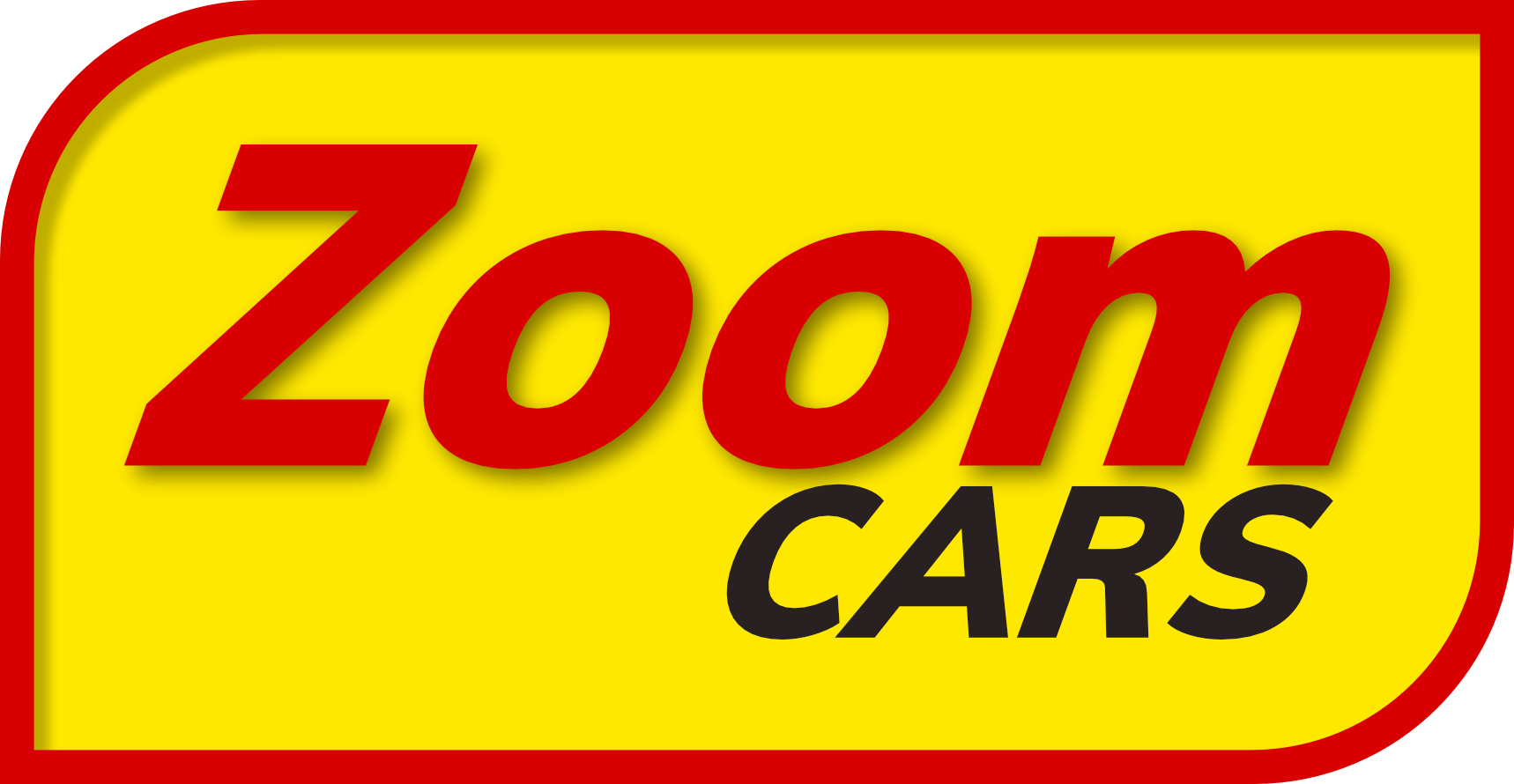 Our bookings and drivers have doubled, thanks to Autocab

Zoom Cars is a Bristol based taxi firm lead by Sahara and her father, Mohammed (Mr P).

As an owner of several successful taxi firms during the 90s and early 00s, Mr P taught Sahara about the industry from an early age. Now, following in her father’s footsteps and with his guidance, Sahara has launched her own firm and is already making her mark in the industry.

Sahara launched Zoom in July 2020 using a competitor booking and dispatch software and experienced issues from the offset. Sahara said:

As someone who was reluctant to change and worried about the time it would take to learn an entirely new system, Sahara initially stuck with her booking and dispatch software. However, as the issues and downtime continued and caused her to lose more customers, she knew it was time to make a change.

After contacting various dispatch providers, Sahara met with the Autocab team. With the support of her father, who had been an advocate for Autocab and used their system during his early days as an owner, Sahara knew that the system was the right fit for her new business.

“The sales experience I had with my previous company was very forceful and I didn’t feel like they listened to what I had to say. When I had a meeting with Autocab, they took me through the system, looking at it from a taxi owners’ point of view and they understood exactly how I wanted to build my company.

“The onboarding process and go live has been incredibly smooth and the Autocab team have provided amazing service throughout. It’s been so useful having people who are knowledgeable about their software and not being passed around from person to person to learn new things or fix an issue.”

Thanks to the Autocab system and Sahara’s innovative marketing campaigns, Zoom have experienced rapid growth and already have plans to expand their services into the surrounding areas.

In a matter of months, they have doubled both their bookings and their working drivers; a growth spike which Sahara credits to the automated and modern Autocab technology.

They are also planning on growing the iGo side of their business, something which they did not initially move over for but now see the full potential and growth opportunities it presents for their business.

“You have to look at not only what is going wrong with your existing provider, but also what else a new system could bring to the table. Don’t just sit there and do nothing – there are plenty of software providers out there and I’m just so pleased we found the right one.”

How to Operate in the New Normal